Coast’s IPA and double-dry-hopped (DDH) IPA are 0.5% India pale ales. Get tasting notes and info on stockists, carbs, calories, sugar and stockists, in this review of both beers.

Hops are responsible for many of the distinctive flavours and aromas in our favourite beers.

Yet hops are a relatively recent addition to beer. Even then, it was probably their quality as a preservative rather than their flavour that led to their introduction in the middle ages.

Nowadays, it’s the hop rather than malt or yeast flavours that define many modern styles of beer – especially in the craft beer movement – and the first ingredient most drinkers notice as the aromas hot their nostrils as they take a sip.

But most of the hops flavours are delicate – add the hops too early to the boil and the oils that hold all those lovely flavours and aromas will float away.

One way brewers get around this issue is by adding hops late in the boil. Or better still, “dry hopping” by adding hops during fermentation or conditioning.

Dry hopping isn’t a new technique but it’s one promoted by a lot of breweries these days, especially with beers packed with contemporary flavour and aroma hops.

To showcase the aromas and flavours hops have on beer, Coast Beer Co‘s IPA comes in two varieties – a standard dry-hopped version and a double-dry-hopped (DDH) version.

“Double dry hopped” can mean different things depending on the beer and brewery. Here, the brewers have used twice as many hops for the DDH.

Otherwise, the two beers are identical with the same ingredients and calories, carbs and sugar.

As well as water and yeast, these IPAs include pilsner and pale ale malt with Simcoe, Citra and Mosaic hops.

They’re brewed at De Proefbrouwerij in Belgium, the source of many other low and no beers including Mikkeller’s non-alcoholic range and To Øl’s “Under the Radar“.

That’s around 12.5g of sugar per 300ml, which is on the high side compared to the average NA beer.

Both these beers pour a straw colour, with the additional hop particles in the DDH version making it much cloudier. Both have a fair few bubbles, creating a modest head of white foam.

The flagship tropical and citrus flavours of the Simcoe, Citra and Mosaic hops shine through in the aromas, with grapefruit and passionfruit making the most impression. There’s also a touch of pine, and some straw from the malt.

It’s no surprise that the tropical aromas are more pronounced in the double-dry-hopped version, while roasted malt flavours get more chance to shine in the aroma of the standard version.

The body is heavy and sticky, yet creamy. And perfect for this style of beer. The DDH version is heavier still.

There’s a subtle carbonation, completely non-aggressive and slightly livelier in the standard version.

There’s more of those tropical fruits flavours on tasting, led by the sour grapefruit esters that are the trademark of other De Proefbrouwerij non-alcoholic beers.

Those extra hops in the DDH version make it slightly more fruity than the standard version. As with the aroma, the malt flavours have less sway in the DDH IPA. But both have a straw-like backing from the lightly roasted malts and a subtle toffee and caramel aftertaste.

The bitterness is low, with the DDH having a touch more, which is easily quashed by all those fruit flavours.

Both beers are extremely sweet tasting.

Choose the DDH IPA is you like an extra injection of juice and fruit or the standard version of you prefer a touch of maltiness. 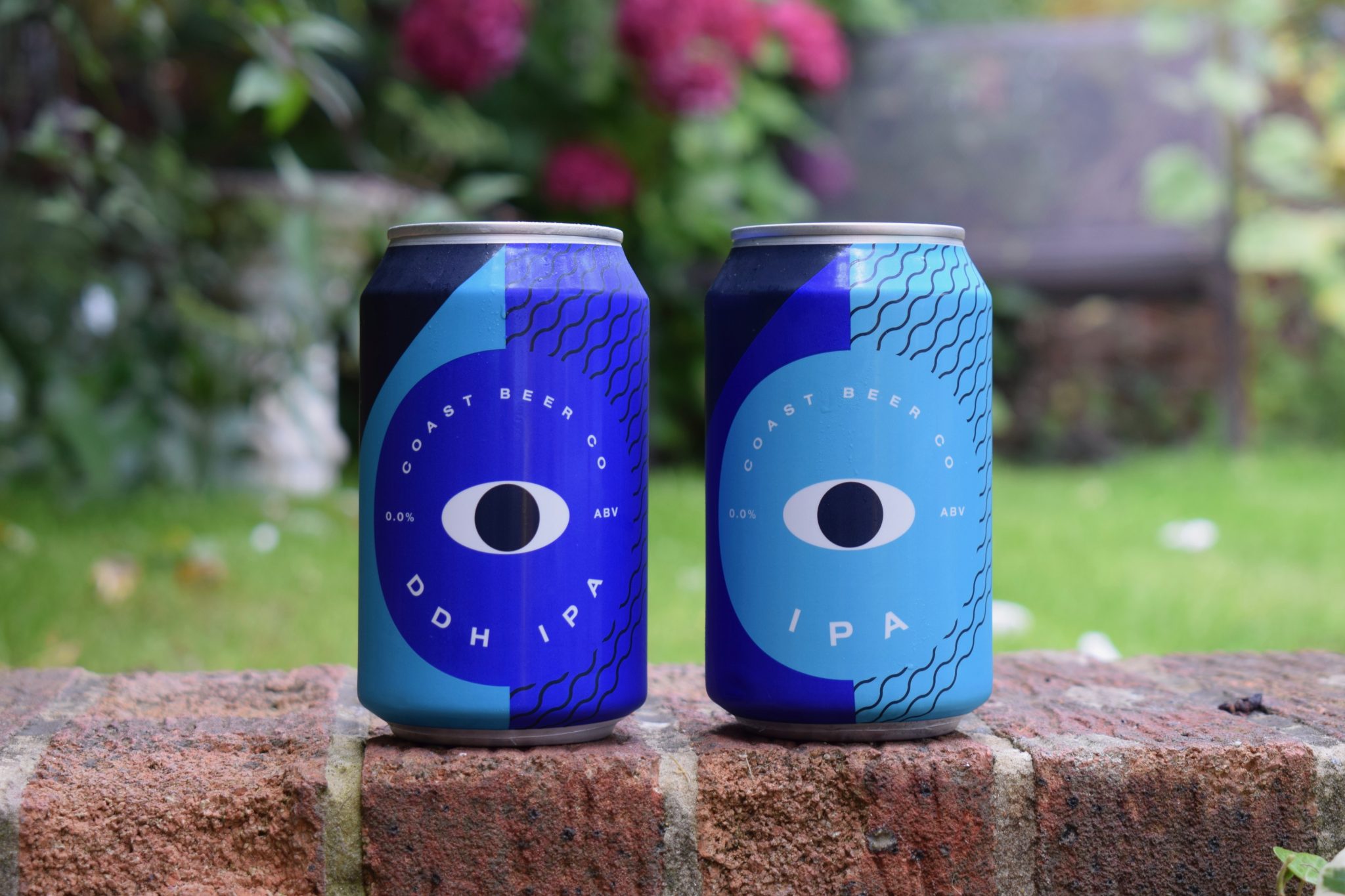