“Shred” is a low-alcohol (0.5%) citrus pale ale from Glasgow’s Drygate brewery. Get tasting notes plus info on ingredients and where to buy in this review.

Drygate is an apt name for a non-alcoholic brewery.

Thing is, it’s just a coincidence – which you’ll already know if you’re up with your Scottish breweries.

I used to get up to Glasgow quite a lot for work, but unfortunately never made it out to the eastern part of the city centre. If I had, I’m sure I couldn’t have resisted a trip to Drygate, which is as much a community space as a brewery.

As well as a brasserie, bar, events space and commercial brewery, Drygate has a ‘studio’ brewkit where enthusiasts and home brewers can produce their own beers under the expert eye of the brewery’s staff.

And the brewery name? Well, it’s named after the area it’s located in, sitting in a 1960s warehouse on the road of the same name in the shadows of the three 18-storey Drygate tower blocks. It’s also next door to the Tennent’s Glasgow brewery, and owned by the same company – C&C Group.

Drygate brews dozens of core and special beers, from milk stouts to IPAs and a mango pale ale. “Shred” is its first non-alcoholic (0.5%) beer, first released in its bar in 2019.

Drygate describe this as a citrus pale because it includes orange peel in its ingredients.

The grains are barley, wheat and oats. The hops are likely an aromatic US variety.

It comes in a 440ml can, which is a serving that seems to be getting more popular.

There’s no info on the nutritional content of this beer.

Shred is unfiltered and unfined so it pours opaque. It’s a mellow, banana colour with some hops or yeast in suspension.

The aroma is not good. I can handle a little bit of an eggy, sulphur smell in some beers but it’s wince-inducing in this instance.

Once your nostrils get used to the sulphur, a few sweeter aromas make an appearance – there’s lemon, mango and peach backed by wheat and pale malts.

The body is thin, which is surprising for a beer that’s so murky. It’s well carbonated, with a soft mouthfeel via that haze.

The taste is the best bit of this beer, but I still found it wanting with only traces of grass, orange and bitter lemon backed by a touch light maltiness and a little lactic acidity.

The aftertaste features a classic musty straw-like flavour, with a slightly bitter finish that stands out because of a lack of sweetness to get in its way.

It’s back to the brewery’s studio brewkit for this one I’m afraid. Maybe it was a bad batch, but I couldn’t stand that eggy aroma.

The body could have been a little fuller, too. 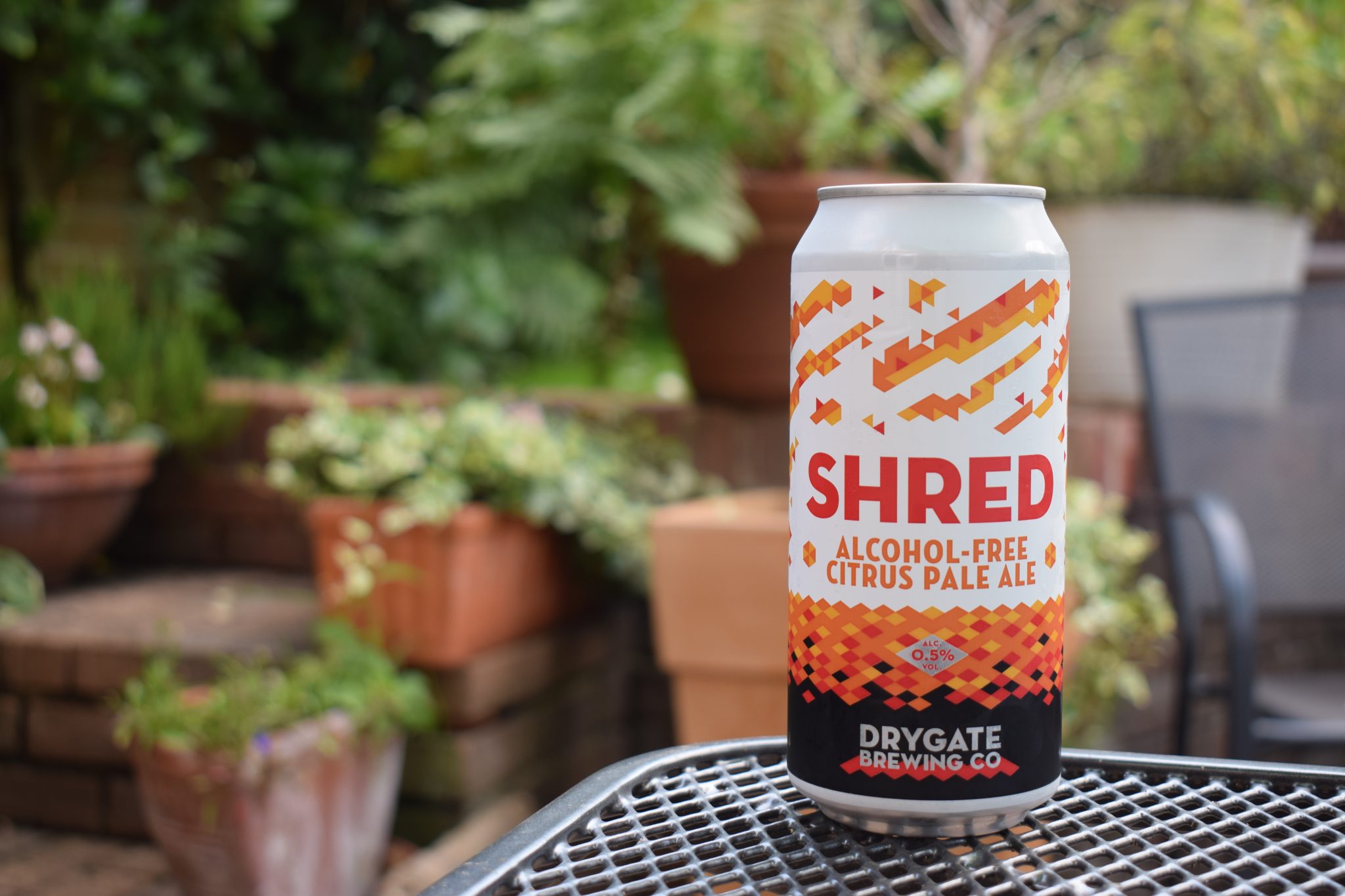