“Himla Humla” in an NA IPA from Norway’s Nøgne Ø brewery. Get tasting notes and info on ingredients, calories, carbs, sugar and stockists in this review.

For most beers that means malted barley. For some brewers – especially in the NA beer space – it also means other grains like rye, wheat and oats.

But it’s malted barley that’s key in most beer styles.

There are tens of varieties and types of malted barley. A common variety – especially in UK beers – is Maris Otter.

This malt has legendary status, yet it’s a pretty new variety of barley, developed in 1966 from older varieties. It’s popular with brewers because it offers a lot of flavour relative to alcoholic strength.

Despite being a Norwegian brewery, Maris Otter from the UK is the preferred barley malt of the Nøgne Ø Brewery. It calls Maris Otter its “gold” and “best malt obtainable”.

Nøgne Ø, which means “Naked Isle” in Danish, has grown substantially since its founding in 2003 and has been among Rate Beer’s best 100 breweries in the world since 2006.

The brewery has produced 100s of beers over the years across many styles. It has also produced sake in past years.

The brewery has a modest but burgeoning selection of non-alcoholic beers, including a lime-infused pale ale and a stout.

The hop varieties are from the US and Australia – Cascade, Citra and Vic Secret.

No alcohol is boiled away from this beer, so it’s likely brewed as a naturally low-in-alcohol beer (the label doesn’t specify the exact alcohol by volume).

There’s a fair bit of sugar – all 7g (per 100ml) of the carbohydrate content is sugars.

Himla Humla looks thick. It’s opaque with a fair bit of carbonation, which creates a fluffy head and plenty of lacing.

Once it settles, the head is thin but bouncy thanks to the foam. Its colour is yellow-beige, like pineapple juice.

The aroma features mango, caramel, blancmange, icing sugar and banana, all on a foundation of lightly roasted malt.

This beer looks thick and thick and heavy it is. It’s unusual for an ale and results in a filmy character to the mouthfeel.

The carbonation is almost non-existent, despite all those bubbles.

The finish is edging towards a dry one.

The hops dominate the taste with pine and resinous flavours that were missing from the aroma taking centre stage.

The high amount of sugar is recognisable, but those hops provide a good dose of bitterness to cut through it.

The bitterness grows with each sip and gets a little overwhelming.

Himla Humla may feature a celebrated grain, but it’s the hops that lead the flavours here.

An interesting beer. But maybe too much resin and pine hop flavour and bitterness for some tastes. 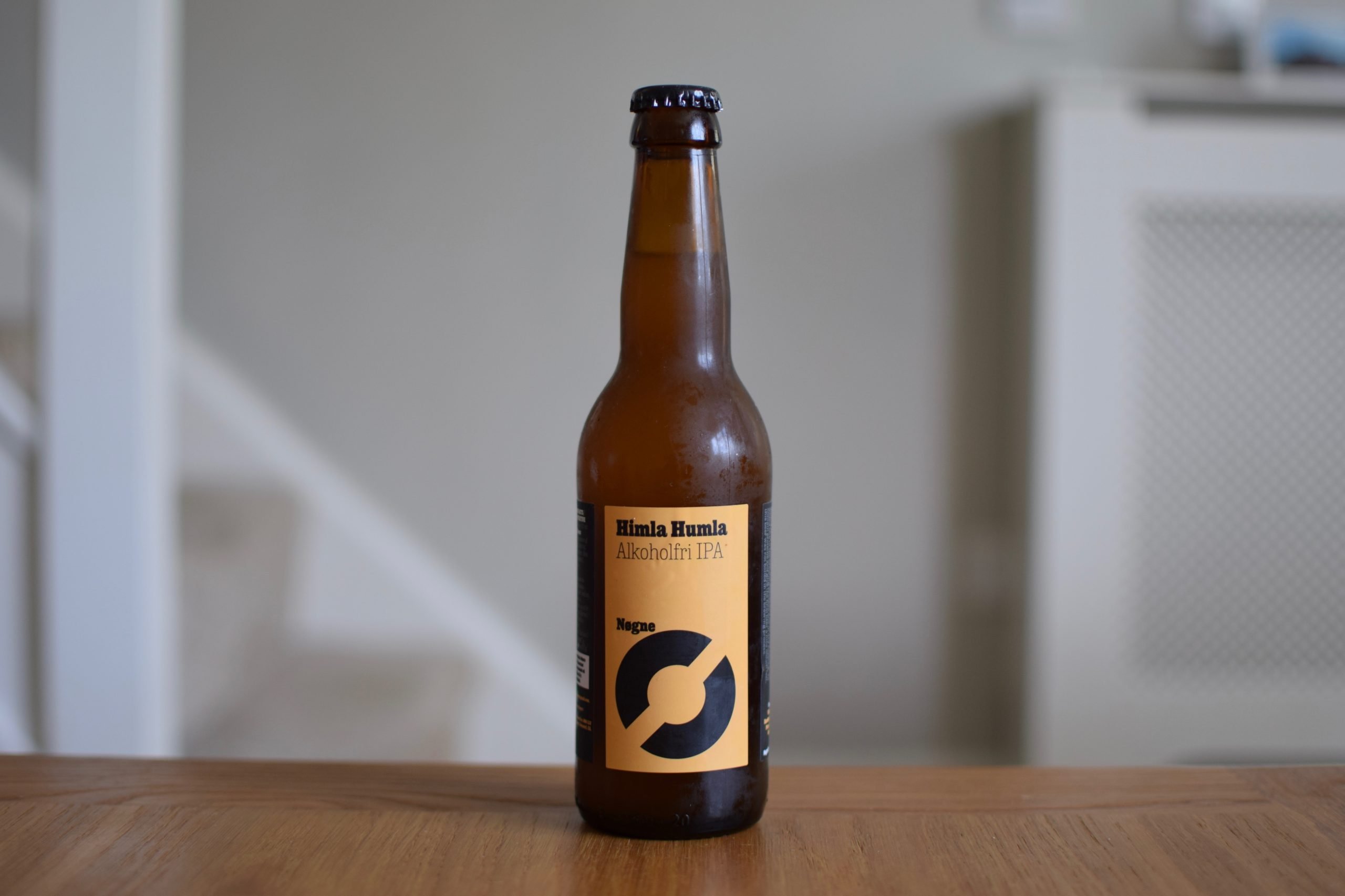