Find out more about the breweries and the low-alcohol and non-alcoholic beer they produce with these brewery profiles. 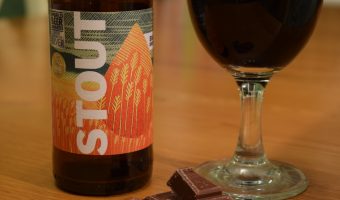 Big Drop Brewing Co is a brewery dedicated to brewing low-alcohol and non-alcoholic beers under 0.5% ABV. Founded by Rob Fink and James Kindred in August 2016, the brewery is based in Ipswich, Suffolk and brews four core low beers… Read more 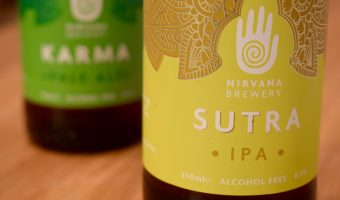 Nirvana Brewery is based in Leytonstone in east London. Like Big Drop Brewing Co, it specialises in brewing non-alcoholic and low-alcohol beers. Founders Steve Dass and Becky Kean set up the brewery in February 2017. Steve initially pitched the concept… Read more 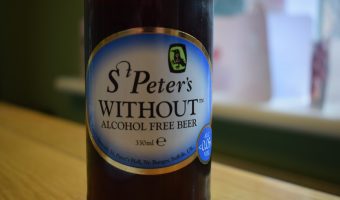 Set up in 1996, way before the recent boom in new UK breweries, St Peter’s Brewery is an independent brewery located near Bungay in Suffolk. Although it’s not a specialist low alcohol brewer, it’s well-known for its alcohol-free “Without” range… Read more