“Run Wild” is a 0.5% IPA-style beer from Athletic Brewing Co. In this review, get tasting notes as well as info on ingredients, calories, carbs, sugar and stockists.

Co-founder Bill Shufelt was inspired to cut out alcohol from his life when he realised how much of a negative effect it was having on his life – think hangovers, impact on quality of exercise and the poor food choices that seem to happen when you’ve had a few.

But when he checked out the non-alcoholic alternatives in the situations where he normally drank alcohol, he was disappointed with what was available.

So Bill – a hedge fund manager by trade – teamed up with experienced brewer John Walker, who had also recently stopped drinking. They launched Athletic in Stratford, in 2018.

And how Athletic has grown. It now employs around 130 people and recently raised $50 million (around £36 million) in funding, which is helping it build its third brewery.

The brewery has also entered overseas markets with some of its beers now available in the UK, Canada and Australia.

One of these beers is “Run Wild”, a 0.5% India pale ale, a launch beer for the Athletic along with its golden ale “Upside Dawn” when it first appeared on the scene three years ago.

Rather than remove alcohol from a standard-strength brew, Athletic uses a propriety production method that creates beer that ultra-low in alcohol from the off.

The brewery hasn’t shared any info on the malt and hop varieties. But we do know there are five hop varieties in Run Wild, all from the US north west.

Unlike Upside Dawn, Run Wild isn’t gluten free. But it is suitable for a vegan diet.

There are 4.3g of carbohydrates per 100ml, of which 1.2g is sugar. This is an average amount for an NA beer.

It has a slight haze.

The aroma is varied, with pale malts, pine, grass, sherbet, orange, grapefruit and little brown bread. There’s a slight worty, unfinished character and a puff of sulphur too.

The mouthfeel and body are superb. It’s silky, with tight but gentle bubbles. The medium body feels weighty in the mouth.

The taste has less diversity than the aroma. There’s lightly roasted barley, roasted orange and an inkling of passionfruit. Thankfully, none of those worty or sulphur flavours make it into the taste.

Run Wild has high bitterness throughout each sip, which overpowers the milder flavours until you get used to it after a few sips. This allows the bitterness to ease to make way for a fruity yet dry finish.

Run Wild offers a good balance of malty and fruity flavours, plus a superb soft and full body.

A decent beer to have chilled and ready, despite a couple less-than-ideal aromas. 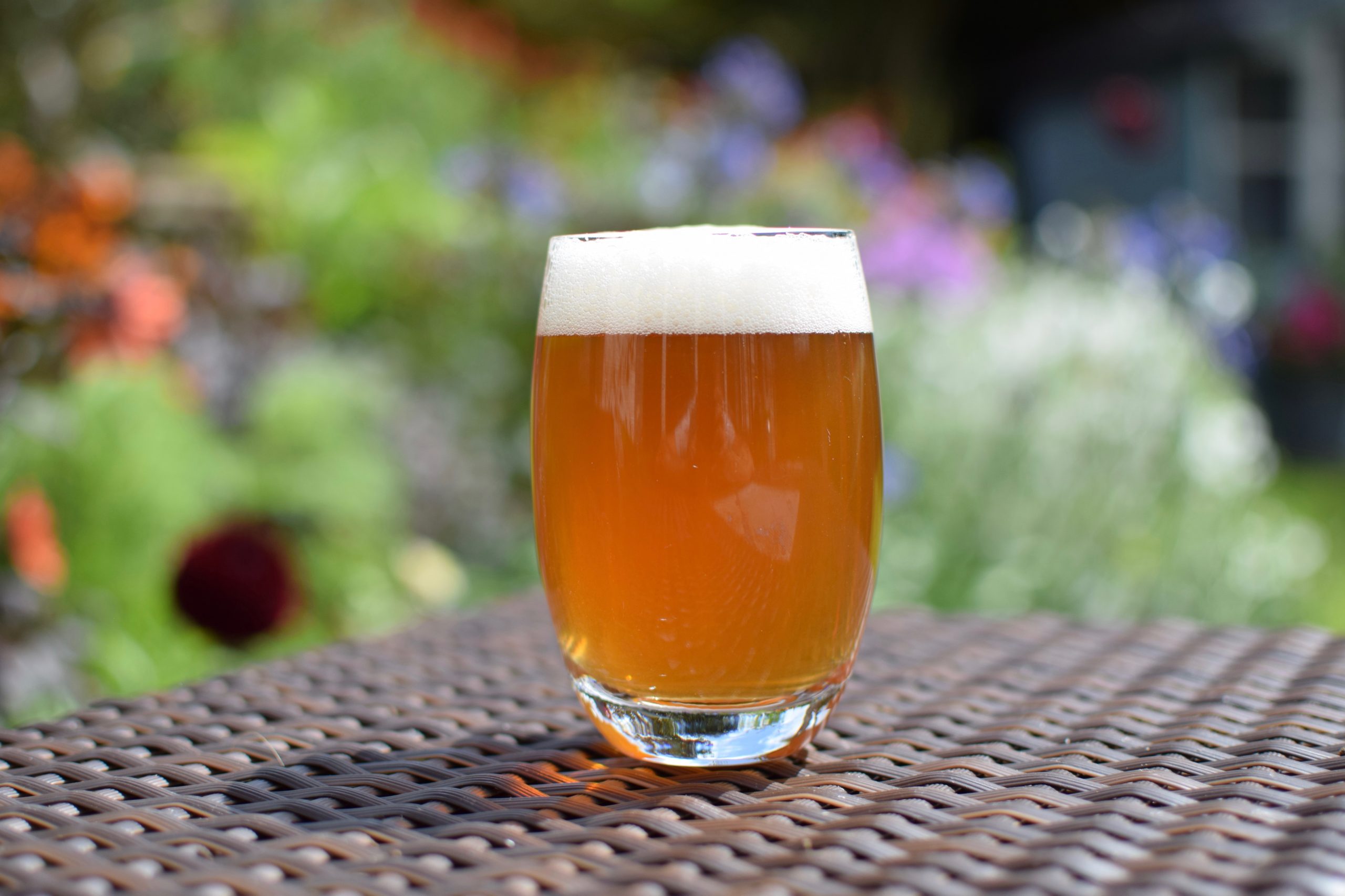