“Non Ale” is a 0.3% pale ale from Japan’s Hitachino Nest brewery. Get tasting notes and info on ingredients and stockists in this review.

Beer isn’t among the things that spring to mind when I think of Japan. And if it wasn’t for the brewing Goliath Asahi, which now has a presence in many countries around the world, I probably wouldn’t have been able to name a single Japanese brewery or beer.

Asahi is one of Japan’s big four brewing corps, along with Kirin, Sapporo, and Suntory, which were all founded in the mid and late 1800s.

Big breweries like these dominated the beer market in Japan for years until the country, thanks in part to the country’s strict alcohol tax law. This dictated that breweries needed to produce at least 2 million litres (3.5 million pints) of beer each year.

Japan relaxed this law in 1994, allowing microbreweries producing at least 60,000 litres a year to enter the market. This was the year that the centuries-old sake brewery Kiuchi decided to try its hand at beer brewing.

After a couple of years of research and development, the brewery branded its beers Hitachino Nest, producing its first brew – an ale rather than the pale lagers favoured by the big Japanese breweries – in 1996.

The ingredients in this one are simply water, barley malt, hops and yeast.

The hop variety is Cascade, while the malts are Pale, Munich, Crystal and Chocolate.

It’s made using a special fermentation method, so it’s unlikely the brewery dealcoholises it to get the beer to 0.3% ABV.

There’s no info on the packaging or on the company’s website about calories, or carb and sugar levels.

Non Ale looks like a classic pale ale in the glass. It’s dark amber and clear, with a fluffy head that reduces to a sliver when it settles. A few bubbles continue to rise once it’s poured.

I wasn’t too keen on the aroma. Wholemeal toast initially, it quickly adds notes of pickled cockles (yes, really), tomato juice and juniper.

I didn’t pick up any floral or grapefruit aromas from the Cascade hops.

The body and mouthfeel are excellent. It’s smooth in the mouth with a medium body and low, non-aggressive carbonation.

Fortunately, the cockle flavour doesn’t feature as heavily in the taste. Instead, it’s led by that malty, bready flavour with a squeeze of lemon and grapefruit.

There’s a whisper of vinegary acidity – less the fishy elements – and a slight metallic aftertaste.

The finish is quite dry, despite a low bitterness.

Non Ale has an exceptional body and mouthfeel, hauling its overall score up to more respectable levels. It’s just a pity that there are some odd flavour combinations in the aroma and taste.

A fault with this batch maybe? Possibly. I’ll probably give this one another shot at some point. 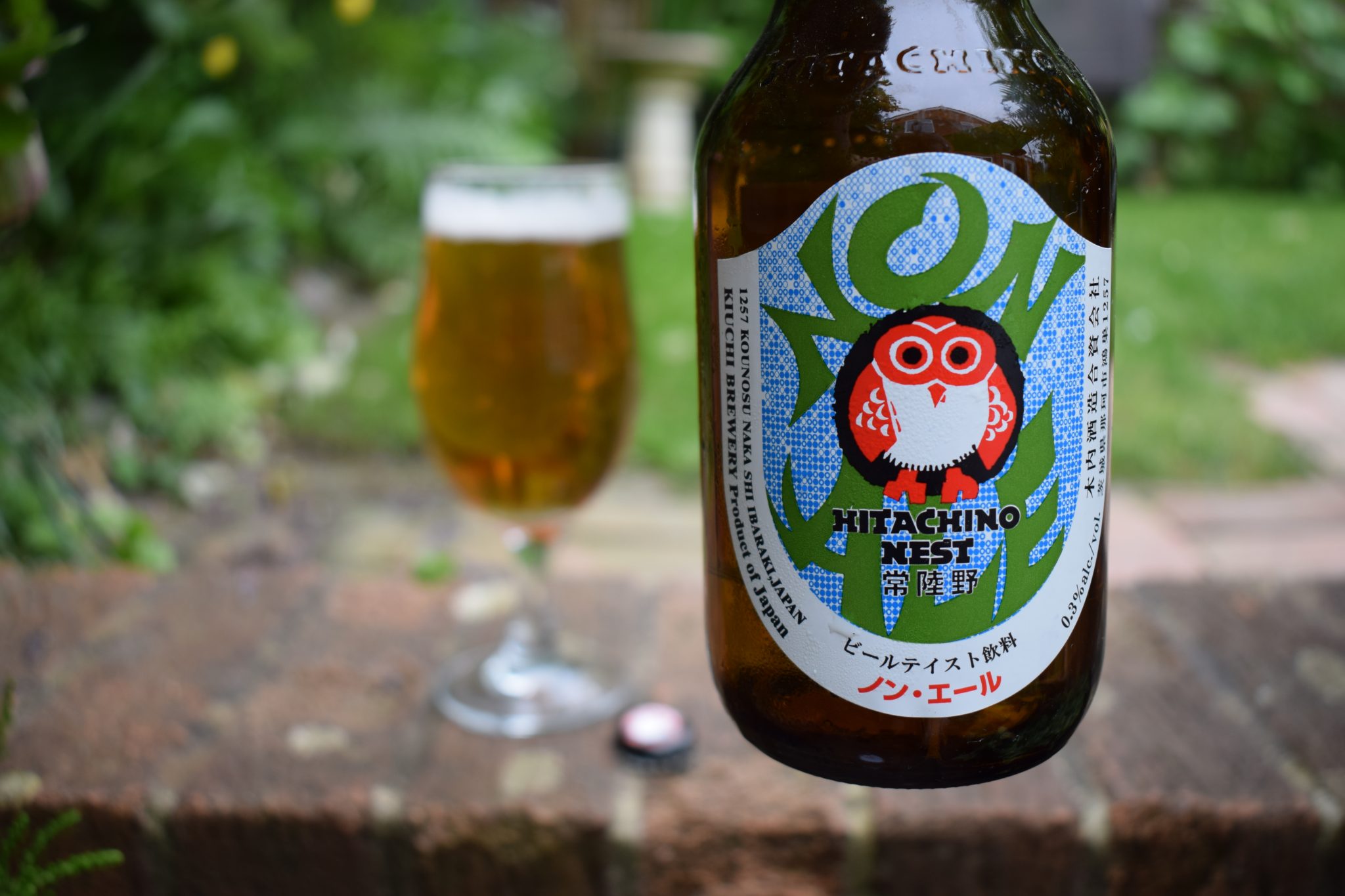