There’s still a common misconception that non-alcoholic beer contains all kinds of weird ingredients, when in fact it usually contains the same things as a full-strength beer – grain, hops, water and yeast.

But that doesn’t mean you won’t come across the odd unusual ingredient in your beer. Some of these extra ingredients are natural, some aren’t.

Spruce trees are evergreen trees that you’ll probably be used to seeing if you live in the northern hemisphere. Spruce shoots are chock full of vitamin C, so they’ve been used as a food source as well as a base ingredient for tea and beer for centuries.

Most modern brewers who use spruce tips in their beers treat it the same as hops, adding them later in the brewing process to impart bitterness and flavour.

Spruce is a common tree in Pohjala’s home country, Estonia. It even has a “Forest Series” of beer alongside its core range and specials.

The brewery was set up in 2011 as a “cuckoo” brewery, using other breweries’ facilities. It soon moved to its own facilities and now exports to more than 30 countries around the globe.

The OG (original gravity) and FG (final gravity) readings on the Pohjala website suggest Tundra is brewed to be naturally low in alcohol, rather than having any alcohol removed.

The lactose means it’s not suitable for vegans. It’s not gluten free either.

Tundra contains a moderate amount of calories and carbs, but quite low sugar.

Tundra pours light orange with few bubbles and no foam. It’s opaque and there’s loads of sediment, so you need to store it upright and pour carefully – unless you want loads of floaters in your beer.

The aroma features caramel, toffee, mango and passionfruit. These are intertwined with earthier pine and oak aromas, presumably assisted by the spruce tips.

The mouthfeel is full, with lots of support from the haze and sediment. But the sediment isn’t detectable as you sip.

There’s light carbonation, giving it a real ale feel. But the lactose makes it a little cloying.

The flavours in the taste have less variety that the aroma. Caramel and toffee are present again, and are joined by a resinous, cedar-like character. Hoppy, floral flavours like the place of the tropical fruits.

The bitterness is low, building ever-so-slightly with each sip.

My first beer made with spruce tips, and it’s not bad at all.

The aroma has a variety that induces huge sniffs. And while the flavours on tasting and mouthfeel are a little below par, the end result is a better than average IPA. 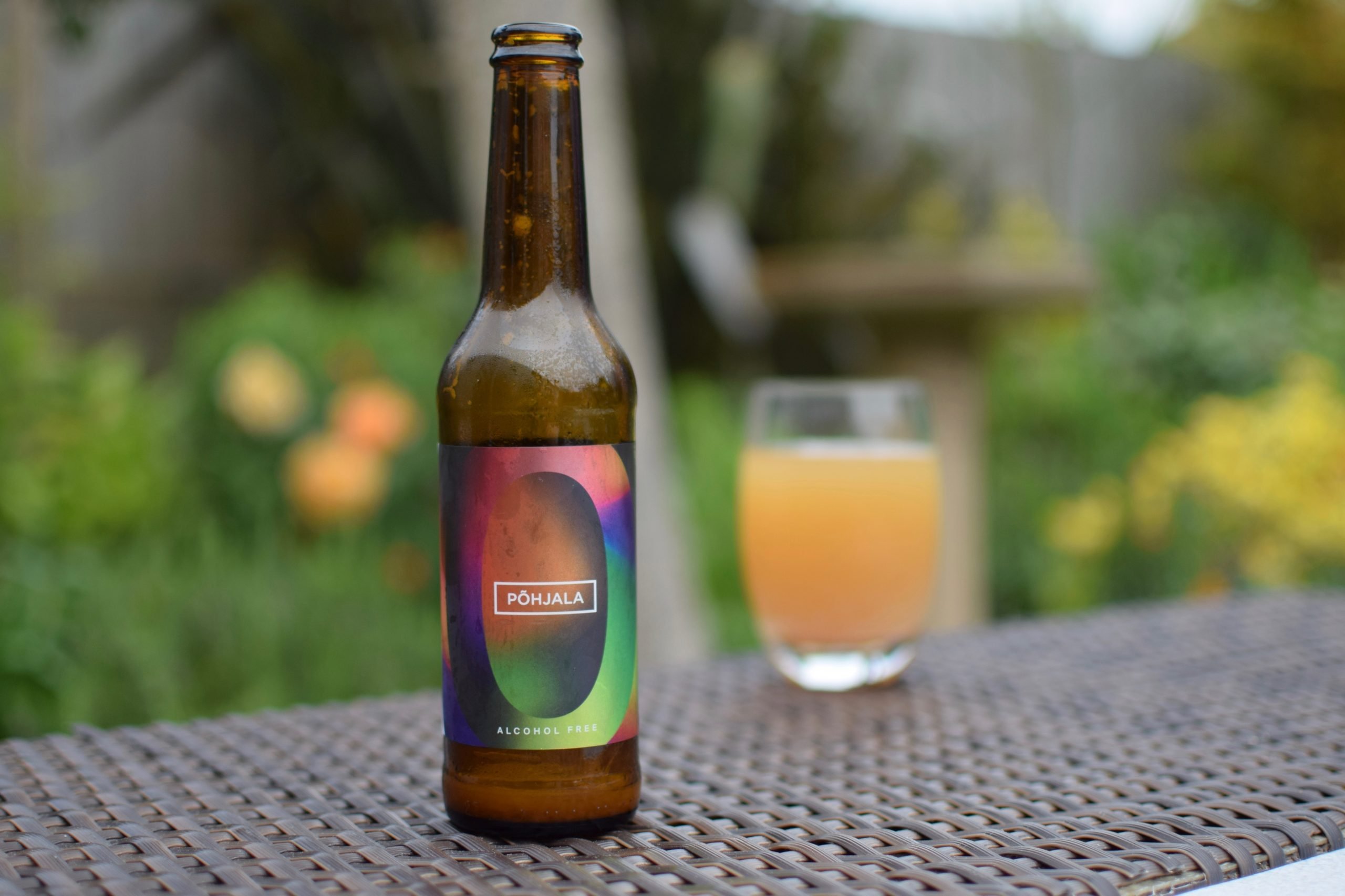